What To Do When Your iPhone Screen Breaks

When you drop your phone, time tends to slow down. It slips out of your hand and makes a beeline for the concrete, your heart dropping into your stomach as you grit your teeth and hope. It’s not the end of the world if your screen breaks, though. Here’s what you can do to bring your iPhone back to its former glory at Wireless World iPhone Repair Bixby.

How to Fix a Cracked or Shattered iPhone Screen

First things first: you probably want to get that screen fixed. You have a couple of options, but the cost can vary a lot depending on whether you have AppleCare+.

Get It Repaired by Apple

Unfortunately, the free AppleCare warranty that comes with every iPhone doesn’t cover accidental damage—which, sadly, includes cracked screens. So unless you purchased the more all-inclusive AppleCare+ insurance, it’ll cost you a pretty penny to get your screen fixed by Apple. Wireless World iPhone Repair Bixby fixes screens MUCH cheaper than Apple – starting at $44.99 for the iPhone 5s. 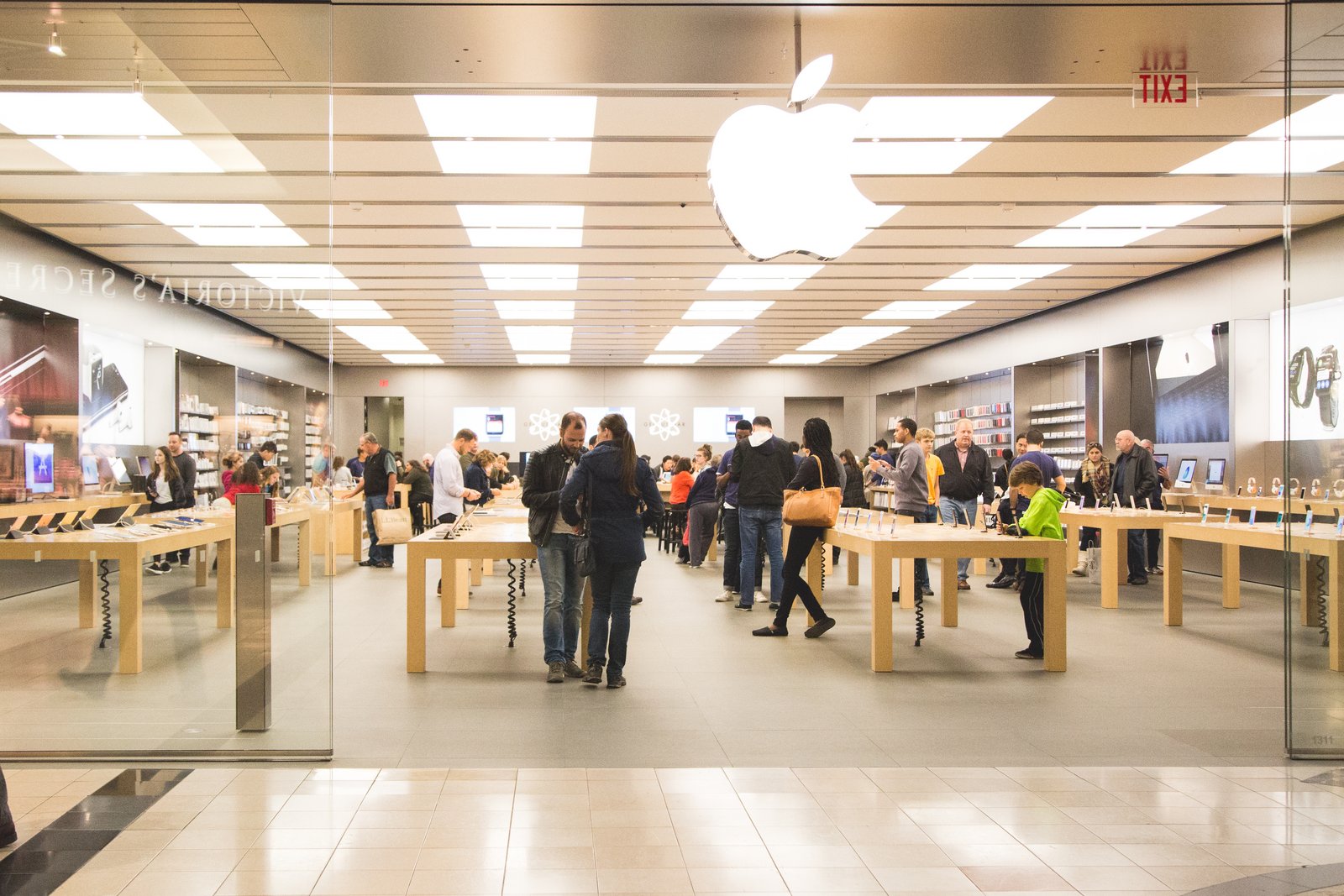 Without AppleCare+, a screen repair at Apple costs around $179 for older phones like the iPhone 7 and 8, but that cost goes up as the phone gets bigger and more complex—up to $329 for the iPhone XS Max.

If you did spring for AppleCare+, the repair is much cheaper—just $29 for any iPhone model. Unfortunately, you can only take advantage of that service twice, and you still have to pay as much as $199 to get AppleCare+ in the first place. Still, depending on the model, that up-front cost will save you money even if you end up shattering your screen just once in that two-year period.

How to Use Your Broken iPhone In the Meantime

Even if you have a plan to get your screen fixed, chances are you’ll have to wait at least a little bit—whether it’s for your Genius Bar appointment to come around or for you to drive to Wireless World iPhone Repair Bixby.

Most of the time, you can probably get away with using your iPhone like you normally would, depending on where your screen cracked and how severe the damage is—the capacitive touch function will likely continue to work just fine.

Sometimes, though, the glass will be damaged to the point of posing an injury risk for your fingers. If that’s the case, you can take some clear packaging tape and stick a layer on top of the screen to smooth down any jagged edges that could potentially slice your finger open. This is something you’ll want to do anyway when it comes time to replace the screen, depending on where the bulk of the damage is. 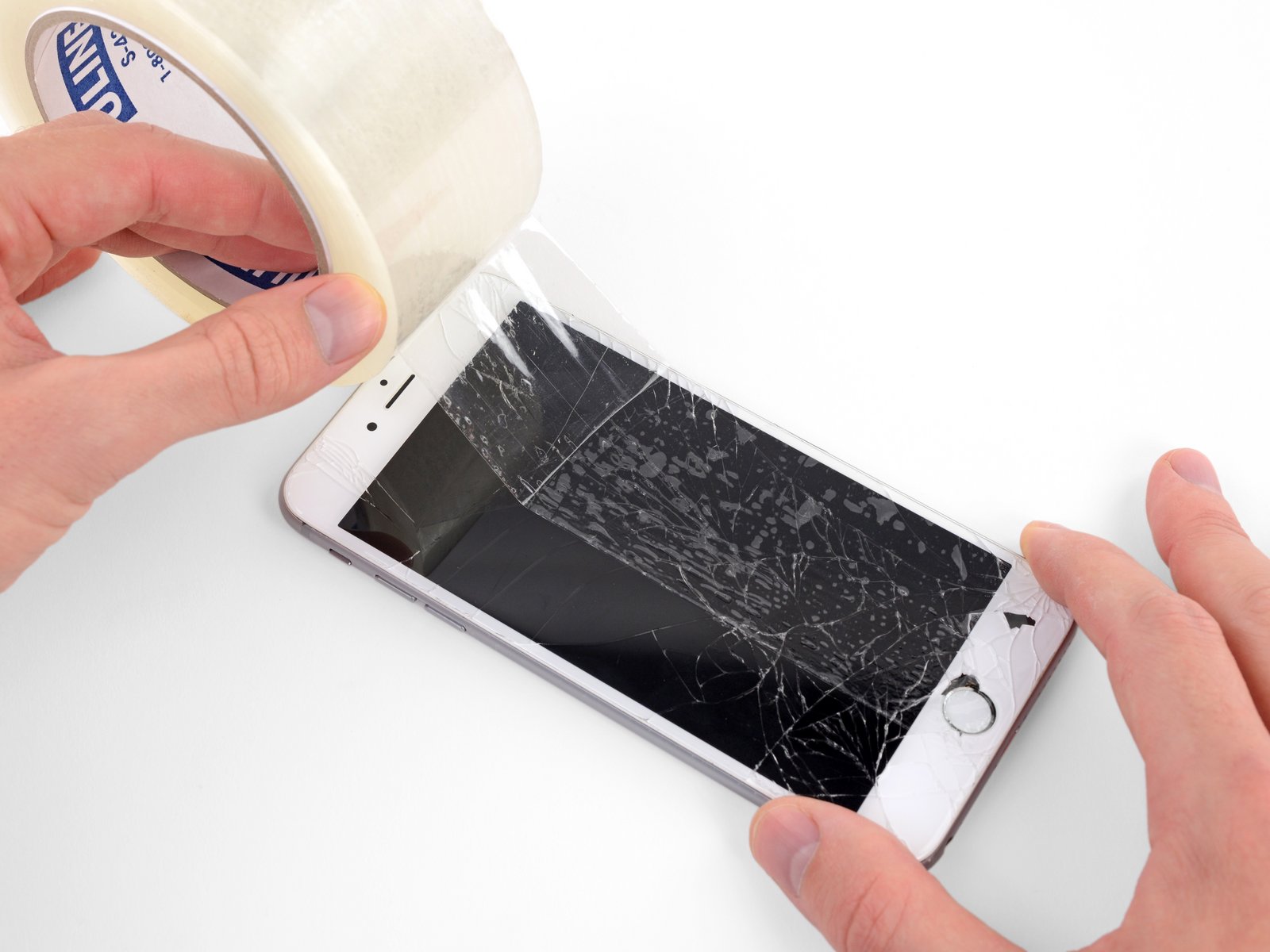 If the screen won’t register touch input, or your home button stopped working because of the drop, things get tougher. There is an iOS feature that lets you simulate the home button on the screen, but that only works if touch function is working.

If touch isn’t working at all (or is only partially working), there are a handful of things you can do to make the phone usable. Siri can perform a number of actions using just your voice, and you can tell her to turn on VoiceOver to hear a description of what’s happening on-screen. You can also plug in a USB keyboard with an adapter, which will at least allow you to enter your passcode and get important information backed up through iTunes.

How to Protect Your Newly-Replaced Screen

Shattering your screen is a wake-up call: it’s time to start protecting your phone. If you haven’t already, you should probably invest in a good case and tempered glass screen protector from Wireless World iPhone Repair Bixby.

A good case not only protects the phone from incurring dings, scuffs, and scratches around the body of the device (upping its resale value later on), but it can also absorb a lot of the shock that comes from dropping a phone onto a hard slab of concrete. Plus, a lot of cases have a small lip that extends past the surface of the phone, so even if your device landed flat on its face, the case’s lip edge would prevent the screen from making contact with concrete. And it’s one feature that you should absolutely have with whatever case you decide to go with. Our cases at Wireless World iPhone Repair Bixby start at $10 since we sell them at half price.

Obviously, there are hundreds, if not thousands, of cases available on the market. If you want something that looks really great, we personally are a fan of Apple’s leather cases and have used them for years (and through plenty of accidental drops), although they tend to be very expensive. There are lots of other great cases out there, too, from companies like Silk, tech21, Spigen, and Speck.

If you’re looking for the ultimate protection, OtterBox is known for having some of the toughest cases around, with lots of different styles and levels of protection to choose from. They may not be the cheapest, mind you, but they’re still much cheaper than a repair would cost further down the line.

A case can protect your screen from a lot of falls, but not all of them—if your screen takes a direct hit, it’s still in jeopardy. That’s where screen protectors can save the day, especially tempered glass options. While they’re really just meant to protect the screen from scratches and general wear and tear, we’ve seen first-hand the impact (no pun intended) that tempered glass screen protectors can make on a dropped phone—the screen protector will often crack while leaving your phone’s actual screen unscathed.

Of course, we wouldn’t rely on just a screen protector to save your phone from a drop, so your best bet is to pull double duty and get both a case and a screen protector for your iPhone. We’ve had both installed on all our iPhones since day one, and even after many accidental drops on concrete, I’ve never dealt with a broken screen.

Have a broken screen you need replaced at Wireless World iPhone Repair Bixby? Schedule your appointment today and stop shredding your fingertips on broken glass!